With just one week to go, the last remaining tickets for a very special event on board HQS Wellington have been released. The Explorers Club (Great Britain and Ireland Chapter) are launching an exciting collaboration with their new partners, Cabal Rum. The aim is to promote the scientific exploration of land, sea, air, and space by supporting research and education in the physical, natural and biological sciences.

As we head into a new era of change we are excited to be launching events and lectures over the next 12 months - with names from all disciplines of exploration. EC GB&IC

It promises to be a fascinating evening because four very different speakers have been invited along to share some of their unique stories about their adventures.

British polar explorer Felicity Aston MBE is an author, speaker and research scientist. In 2012, she became the first woman to ski alone across Antarctica.

James Ketchell is a high-flying adventurer who has completed the "ultimate triathlon" of rowing the Atlantic, climbing Mount Everest and then cycling around the world.

Explorer Craig Mathieson is changing the lives of young people through extreme exploration. Each year, he takes teenagers lacking in confidence and low on self-esteem, on a gruelling ten-day expedition to Greenland.

An engineer who looks beyond our earth.

This is an exciting opportunity to meet and mingle with explorers who have not forgotten where they started. Felicity Ashton stated "my first ‘expedition’ involved being bribed up a modest peak in England at the age of nine by my parents with a packet of Opal Fruits (my favourite sweets at the time). The sense of achievement on reaching the top was slightly lost in the pouring rain but something about the experience must have stuck because I haven’t stopped since.”

During the evening, there will be food and a paid bar, along with a chance to taste the flavour of Cabal and speak to the team who created it. 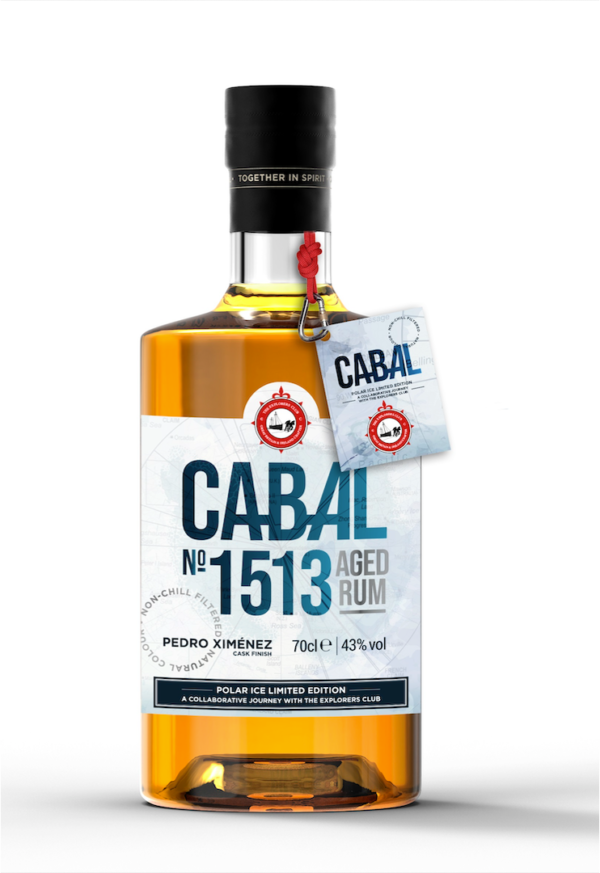 All proceeds from the auction will be generously donated by Cabal to The Explorers Club (Great Britain and Ireland Chapter) and used by the Polar Academy to help fund life-changing opportunities for children and families that need it most.

The Honourable Alexandra Shackleton will be Guest of Honour. Alexandra Shackleton is the only grand-daughter of the great Antarctic explorer, Sir Ernest Shackleton. When she became a EC GB&IC Patron, she stated "I am honoured and delighted to accept the position of Patron for the Great Britain and Ireland Chapter with the mission to unite explorers and scientists in a new era of discovery. I feel my Grandfather, Ernest Shackleton would have been pleased."

This engaging celebration will be held on Saturday 27 November 2021, on board HQS Wellington. HQS Wellington is a Grimsby-class sloop. She served as a convoy escort ship in the North Atlantic during WWII. Today, she is moored alongside the Victoria Embankment, at Temple Pier, on the River Thames in London, England. The postcode is WC2R 2PN. 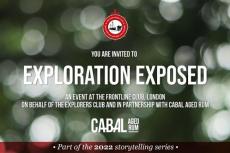 WDHOF Member to speak at the Explorers Club 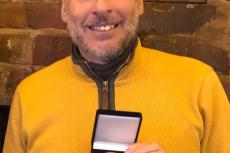 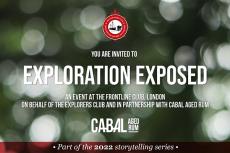 WDHOF Member to speak at the Explorers Club
News 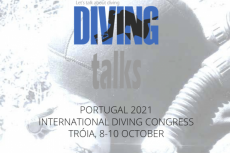