News has broken overnight that the 'lead king' - Lee Selisky - has died following an eighteen-month dignified battle with ALS. Lee Selisky was an adventurous cold-water wreck diver who recognised that divers needed a range of lead weights, hence he founded 'Sea Pearls'.

Selisky started his company in a garage and used his plastics moulding and die-casting knowledge to develop a range of products that included coated and uncoated lead weights and softer bags of shot lead. He manufactured lead in different shapes and colours.

Stephen Frink interviewed Selisky and wrote that the lead weights were originally known as 'Selisky weights' until one dive shop displayed them in a giant clam shell.

I got some great advice that became a decade long mentor relationship. I wish it could have been a few decades more. Chris Richardson, Deep 6 Gear

Selisky also served on the board of directors of the Historical Diving Society USA for twelve years, and chaired it for six years.

He sat on the Board of Governors of the International Scuba Diving Hall of Fame, and remained active within the industry until his death, proudly serving on the DAN (USA) Board of Directors.

A DAN spokesman stated "Lee was passionate about helping the next generation of divers, and he recently funded the Lee Selisky Youth Scholarship Program through the Academy of Underwater Arts and Sciences (AUAS). He should also be remembered for his active service on many industry boards, including DAN’s. His thoughtful counsel helped guide the dive industry for more than four decades."

He was a staunch supporter of the PSI-PCI mission of cylinder training and safety. Professional Scuba Inspectors, Inc.

Selisky told Frink about his experience of learning to diving with NAUI. "We would all go down in the pool as a group, and we couldn't come up until the last tank was empty. If one person ran out of air, he had to buddy breathe with another until no one had any air left. There could be a dozen of us breathing off one tank ."

He was soon diving Lake Superior, USA every weekend in the summer through the mid-1970s and '80s. 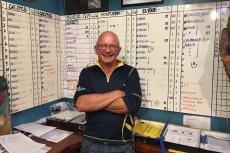 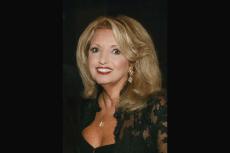 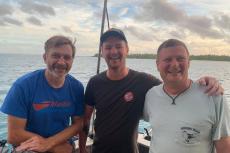