The curtain is starting to close on Emperor’s #coviddiverheroes initiative, where we recognise stories of amazing divers who went above and beyond during the pandemic. 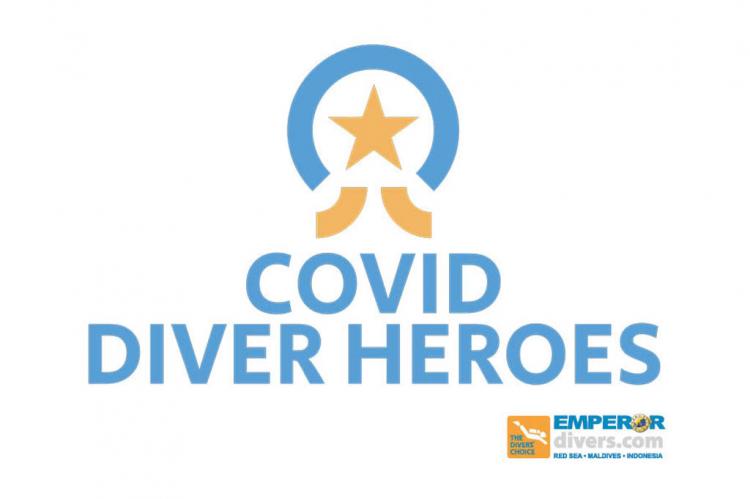 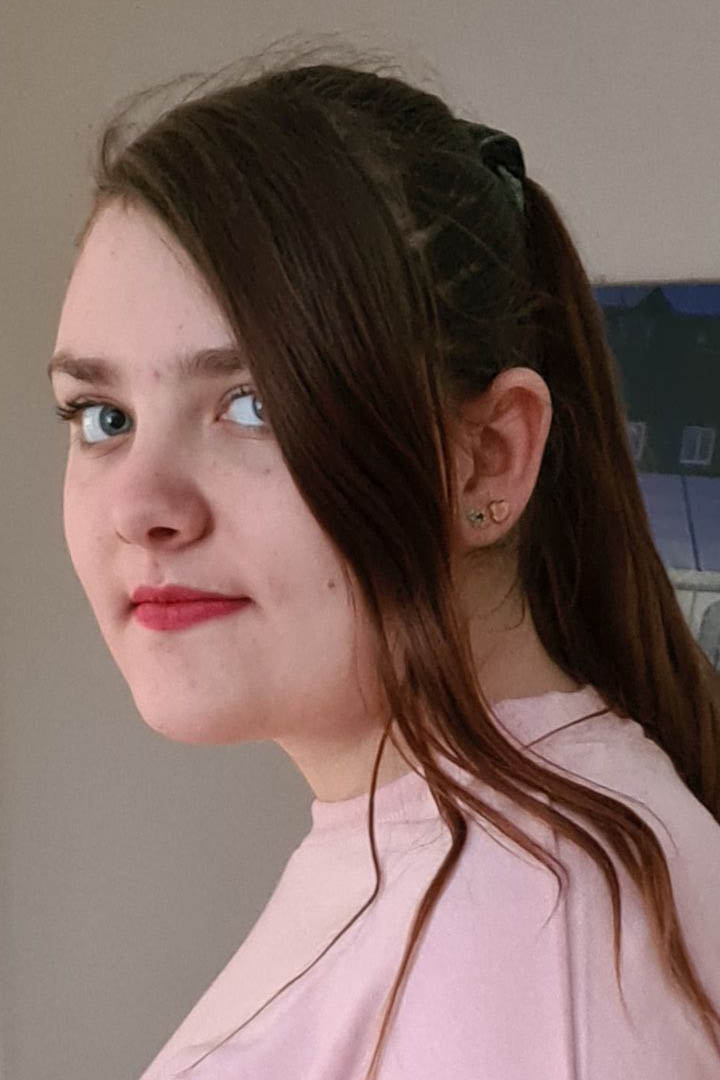 Our 6th hero Lily Lancaster is a bit different from the previous 5 in that she doesn’t work in healthcare. In fact, at 13 years old she has plenty of time to get into that if she chooses, but right now she has shown maturity beyond her years and great compassion and we are proud to share her story, as nominated by her Uncle Martin Lancaster:

"I would like to nominate my niece Lily Lancaster, age 13, for a Red Sea trip. Lily has influenced so many people of our community by showing care and selflessness. Throughout the year Lily does random acts of kindness by giving out chocolates, flowers and gifts to random people to make them smile."

"During these trying times Lily has gone above and beyond to give our community high spirits by making keyringswith kind messages on them and leaving them out for people to find. Over Halloween, as children could not go trick or treating, Lily dressed up and brought sweets out of her own money and handed out over 500 bags to the local children!"

"Lily also brought selection boxes for children to hand out throughout December; Santa was unable to do his usual rounds so Lily arranged for him to join her in handing these out. This year Lily at Easter Lily handed out almost 400 Easter eggs to the local children. These are only a few things that Lily does; we all have great admiration for someone so young to have such empathy and a heart of gold. Lily has made thousands of people smile during these difficult times and continues to do so."

We have been in touch with Lily who can’t wait for her trip. Her family have been sharing the news of her award far and wide and we will be so happy to host Lily on one of our liveaboard trips in the next couple of years.

We only have 2 more awards to give away! One Red Sea and one Maldives trips are still available, so we are coming up to the last chance for people to nominate their hero. In fact, entries for the Red Sea awards close on Thursday 20th May!

Do you know a diver who has been heroic this past year? Emperor know that, worldwide, people have had to step up during this pandemic which has affected so many lives. They want to reward some real heroes with free liveaboard trips in the Red Sea or Maldives.

Luke Atkinson, Emperor’s Red Sea Manager, said “this initiative is our way of saying ‘thank you’ to all those hundreds of people who have taken a selfless interest in looking after the vulnerable in their community. Examples could include healthworkers, carers or those who have come out of retirement to volunteer locally, but really we know there are many other ways people have been heroic. “

Emperor want to hear from people who know a heroic diver who would love to have a free liveaboard trip to look forward to in the future. People need to nominate a Covid Hero Diver and tell Emperor (in 100 – 200 words) why they deserve a free trip, and whether they would prefer the Red Sea or the Maldives.

A multinational panel of Emperor’s most loyal and compassionate staff will judge the entries and pick a winner every 2 weeks for the next 2months. There is 1 remaining Red Sea and 1 more Maldives liveaboard to be earned, so get nominating and give that hero a reward for their amazing work!

Entries, comments and questions should be sent to heroes@emperordivers.com

No artificial lights for Nemo, please!