Erythra Thalassa—Red Sea, as directly translated from the ancient Greek name—is what it was called by the ancient Romans as well. Long has this great body of water been a focal point of trade in the Middle East, which has stood as a crossroads between Europe, Asia and Africa for many thousands of years. The Red Sea, today, is still an important vehicle of global trade as well as a major tourist destination for millions. 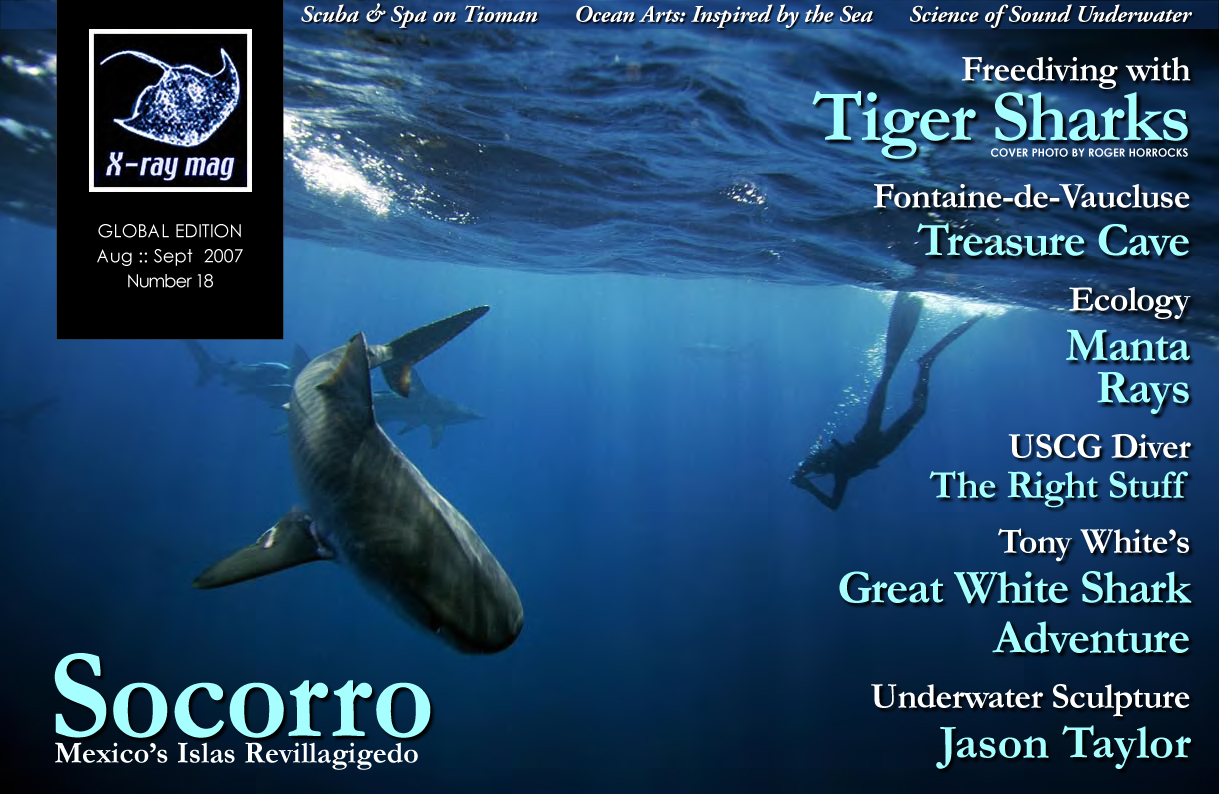 In the heart of the Middle East, occupying 80 percent of the eastern shoreline of the Red Sea, sits the Kingdom of Saudi Arabia. It covers an area of over 870, 000 square miles, almost all of which is desert, which holds more than a quarter of the world’s oil reserves. 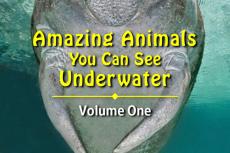