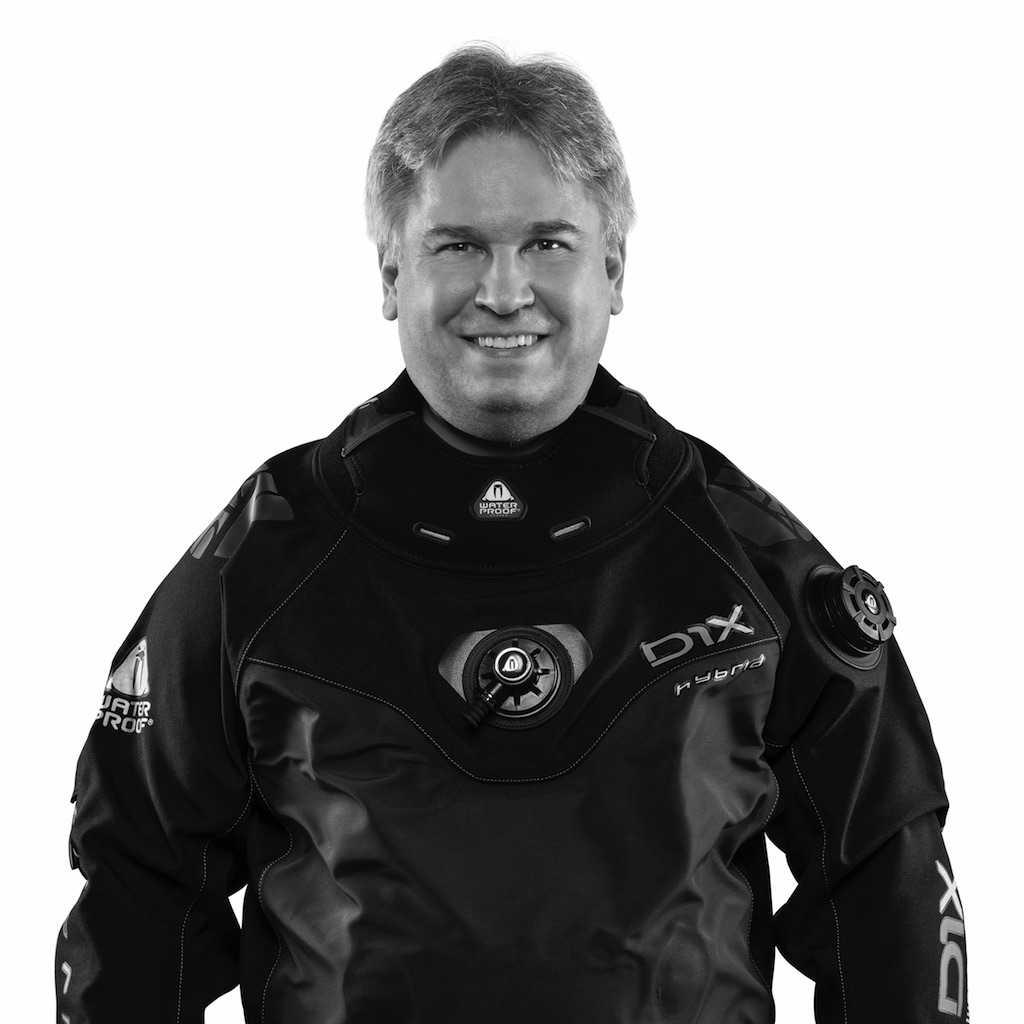 Lelle Malmström has always been interested in the water, from the time he was a child spending summers on the Swedish west coast, but it was not until 1989 that he started diving. Early on, he got interested in rebreather technology. In 2002, he started diving with a semi-closed home-built rebreather and later switched to a manual KISS. Now, he dives more often with a JJ-CCR. Over a period of several years, he assisted in the archaeological excavations of Regalskeppet Kronan (https://www.regalskeppetkronan.se). In 2005, he began writing for the Swedish dive magazine Sportdykaren and served as editor-in-chief from 2013 to 2020, when the owners (Swedish Sport Diving Association) decided to close the publication. Lelle is also part of Si Tech's reference group where he tests new dive products before they are released on the market. Since 2014, he has also been involved in arranging Dykmässan (Scandinavian Dive show). 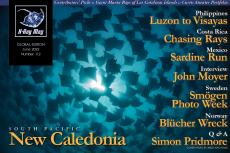 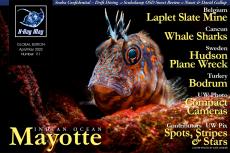 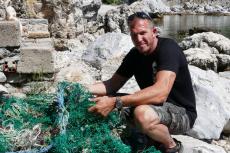 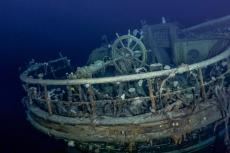