Professor Hugh Possingham, director of The Ecology Centre at the University of Queensland, said the report is an important contribution to understanding the Coral Sea ecosystem.

“The Coral Sea may be the only part of the world’s tropical ocean where a permanent marine park of the scale of the interim Conservation Zone could be established and effectively managed with a relatively small impact on users. The Coral Sea Conservation Zone was declared by the federal government in September 2009.” 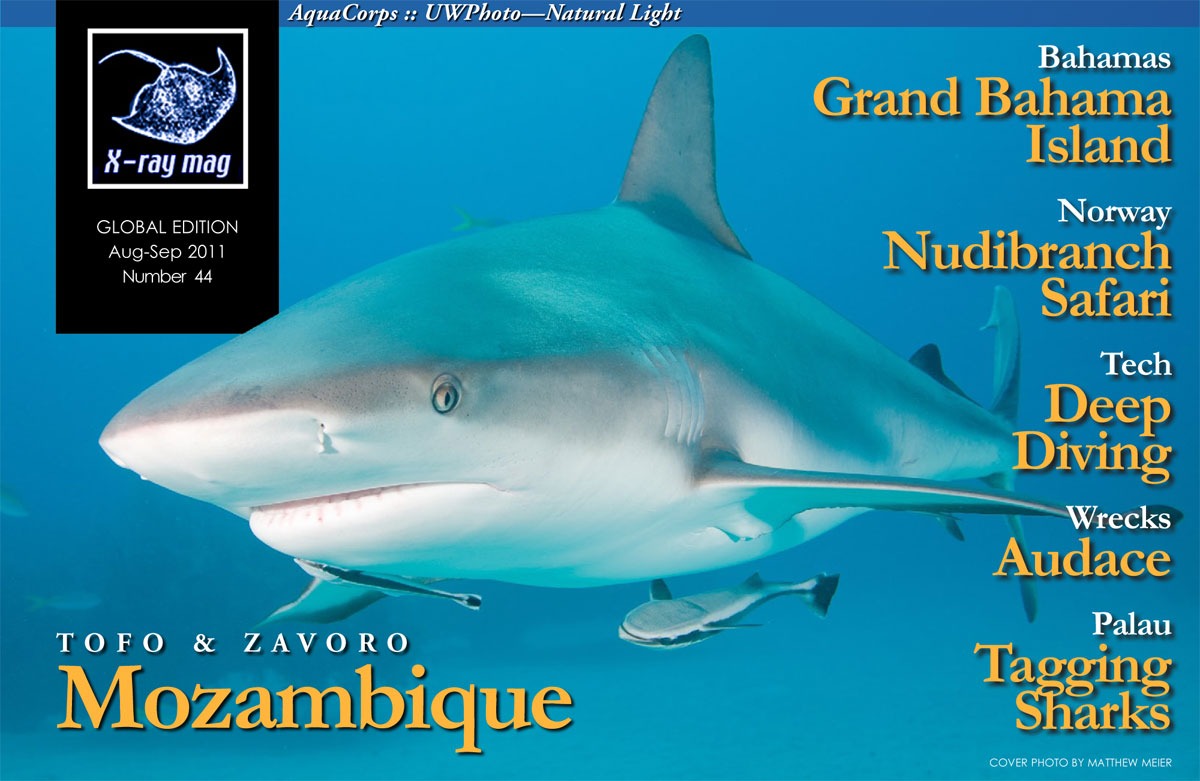 Dr Zachary Darnell and Assistant Professor Pablo Munguia tested a bunch of Gulf coast fiddler crabs (Uca Panacea) – both those who still had their major claws and those who had lost theirs.

In the experiment, researchers shone lamps on crabs with an intact major claw and on crabs that were missing theirs.

They measured the crabs' body temperature every 10 minutes and found that the crabs lacking the large claw took much longer to cool down.

Their study focussing on the Gulf coast fiddler crab (Uca Panacea) was recently published in the American Naturalist journal. The team of researchers focused on the short-term ecological effects of a wind farm in the North Sea. To do so, they analysed the effects of the offshore wind farm near Egmond aan Zee (OWEZ) on benthic organisms, fish, birds and marine mammals. They summarised the results of the first two years of their research in an article that was recently published on the scientific website Environmental Research Letters. In the South West marine region for example, gill nets up to eight kilometres wide are having a devastating impact on shark and ray species. The WA South Coast Shark Fishery and Great Australian Bight Trawl Fishery catch at least 34 and 50 shark and ray species, respectively, of which about a third are discarded.