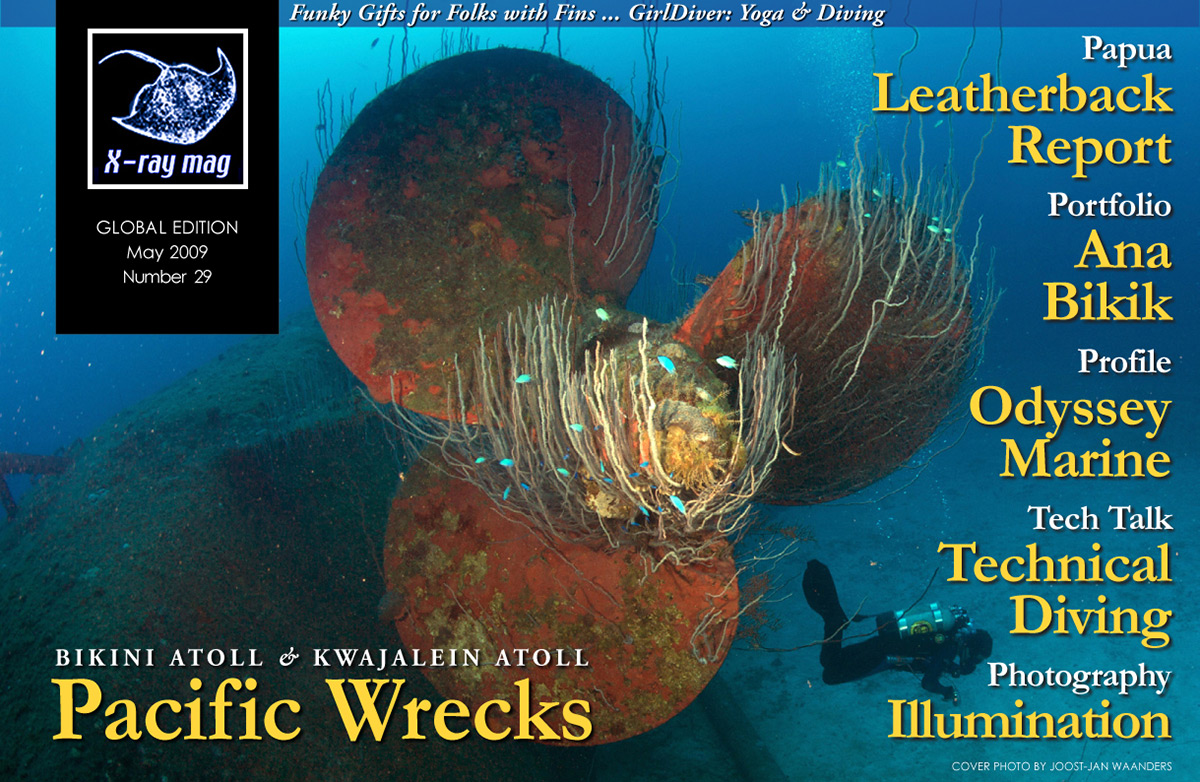 A broad study of cephalopods - more commonly known as octopuses, cuttlefish and squid - has show that they all possessed toxic proteins that performed functions such as paralysing the nervous system of prey.

The scientits analysed tissue samples from cephalopods from Hong Kong, the Coral Sea, the Great Barrier Reef and Antarctica.

The different species' genes were then studied for venom protection and it was found that a venomous ancestor produced one set of venom proteins, but over time additional proteins had added to the chemical arsenal.