Until now, ancestors of modern sharks from 374 million years ago were the oldest known creatures to have both rods to see in dim light and cones, for bright light.

Recently, the genome of the elephant shark, Callorhinchus milii, a chimaerid holocephalan, has been sequenced and therefore becomes the first cartilaginous fish to be analyzed in this way. The chimaeras have been largely neglected and very little is known about the visual systems of these fishes.

By searching the elephant shark genome, Hunt's team have identified gene fragments encoding a rod visual pigment and three cone visual pigments. It also has two copies of the long-wavelength cone pigment gene, a duplication which may have given them trichromatic vision like primates. 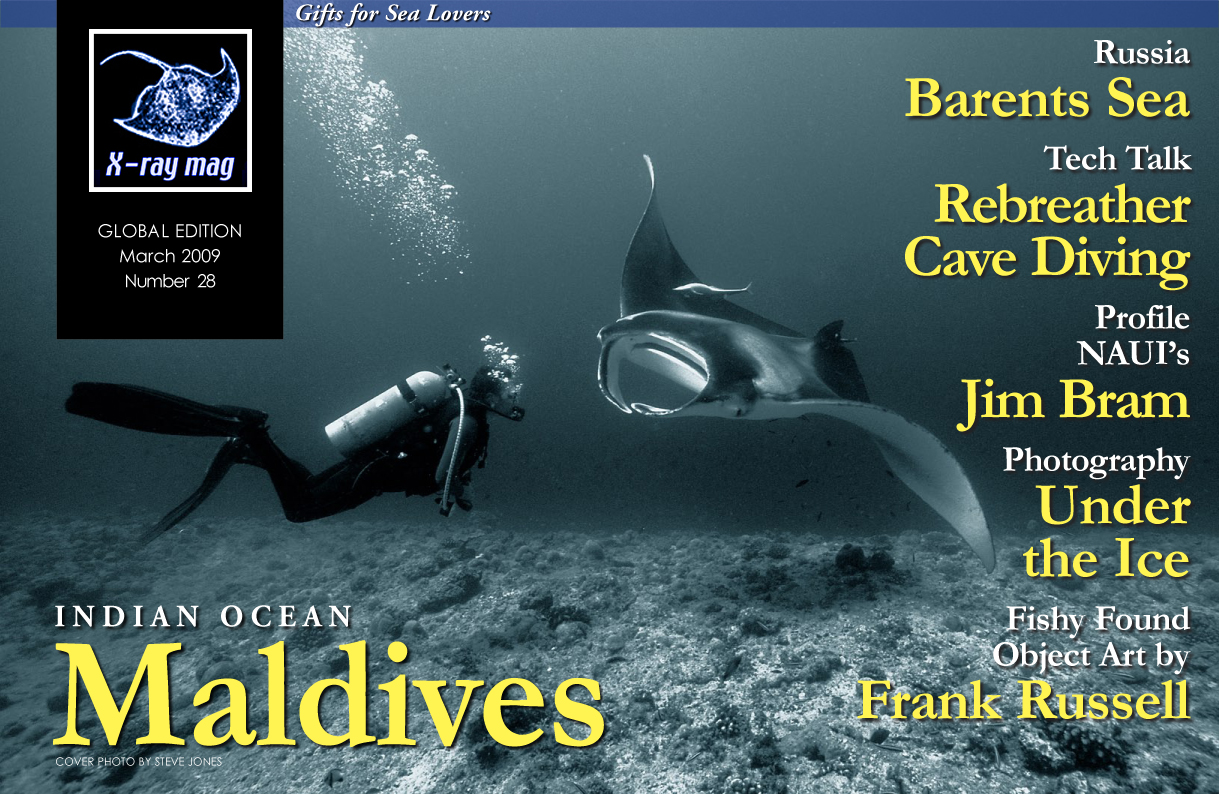 Brass cannons
The ship has long been sought by salvagers because of its cargo of 100 brass cannons, thought to be engraved with dolphins and the monogram of George II. She was the last British First Rate to be armed entirely with brass cannon

A Ministry of Defence spokesman said that Odyssey, a Florida-based archeology company, had reported the find. “Odyssey claim it is the Victory but we can’t confirm its identity until we have seen a full report,” he said.