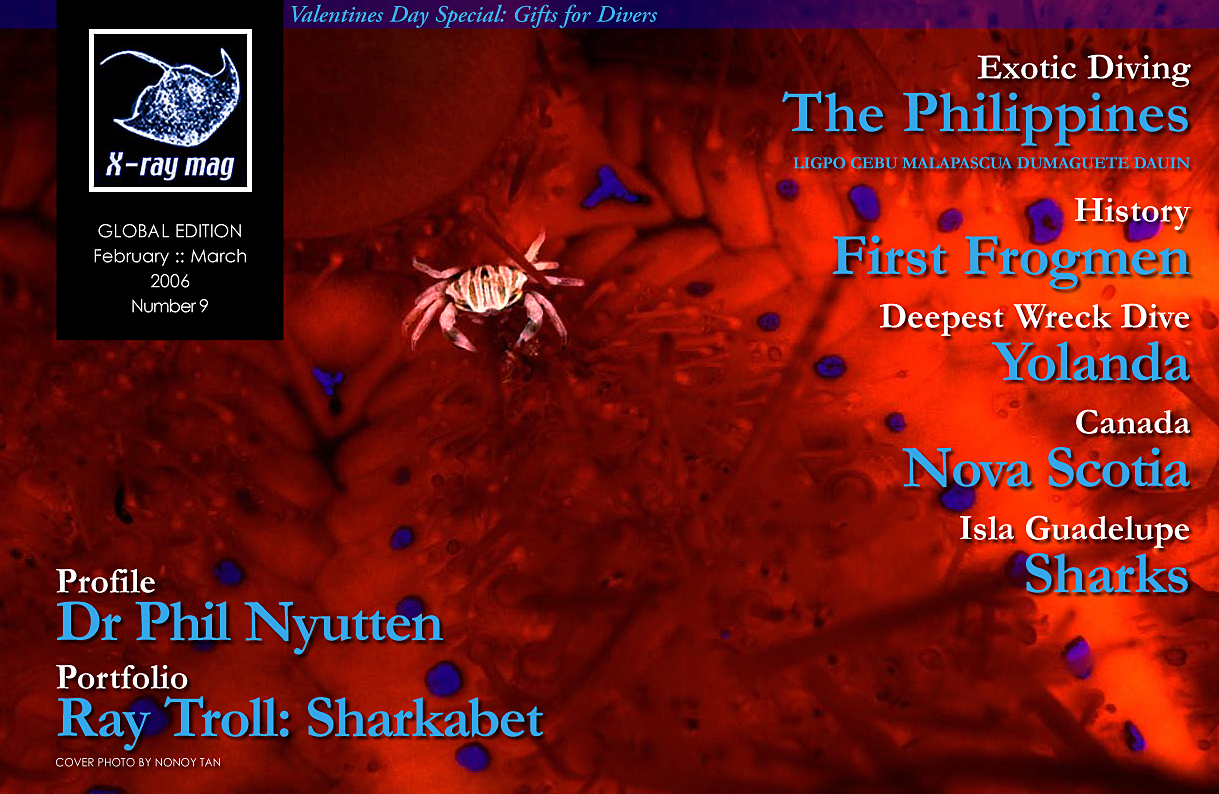 "In nearly 500 million years of vertebrate evolution, and many thousands of vertebrate species living and dead, this is the only one known to have solved the fundamental optical problem faced by all eyes - how to make an image - using a mirror," said Professor Julian Partridge, of Bristol University.

The brownsnout spookfish has been known for 120 years, but no live specimen had ever been captured until last year, when one was caught off Tonga, by Professor Hans-Joachim Wagner, of Tuebingen University.